We’re going to be present in a big event here in sunny ( but somewhat rainy as of late ) Portugal during this weekend, the Euro Gamer – Portugal Summer Fest, in which a demo of our game is going to be available to be played so, if you’re currently in Portugal, come and meet us! This also means that we’re going to get even more invaluable feedback from many different players, and that is very important to us as developers since we get to see all the distinct reactions and gather all sorts of input that will definitely help us shape the game.

Come and visit us for a chance at playing Decay of Logos!

Regarding this week’s development progress, we’ve continued reworking the terrain meshes for the first areas, working on the cutscenes and preparing a build for this event, while continuing to fix issues and polish certain mechanics.

We’ve also got a few new weapons, fresh out of the forge, which will add variety to the combat and also work as sweet rewards for players who enjoy exploring. Our blacksmith focused on crafting many types of equipment so that we have at our disposal a balanced number of swords, bows, caestus, shields, among others. Here are some of these tools of war: 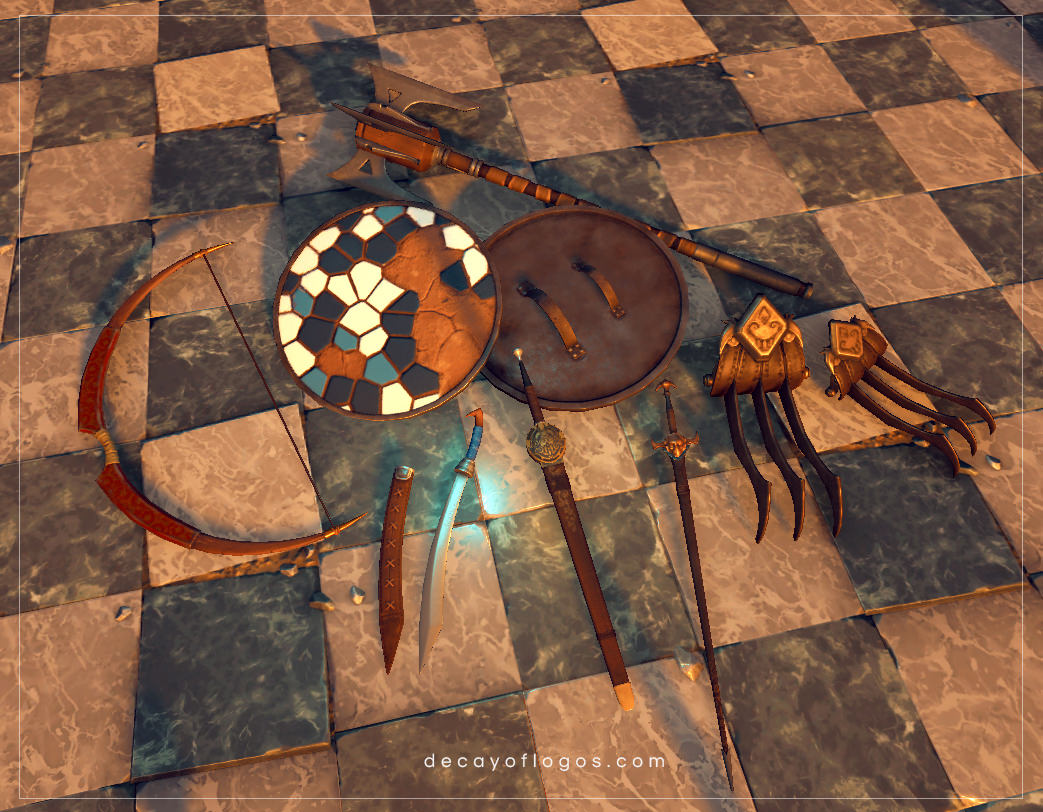 Gotta get them all!

We hope you’ve enjoyed this week’s DevBlog post, stay tuned for the next one and have a great weekend!

This week we’re writing a short post, as our efforts are currently focused on QA and bug fixing. We’re also finishing the implementation of the new UI, with special attention to user experience, and tweaking the FMOD system that has recently been introduced to the game! Here’s a totally unrelated image: 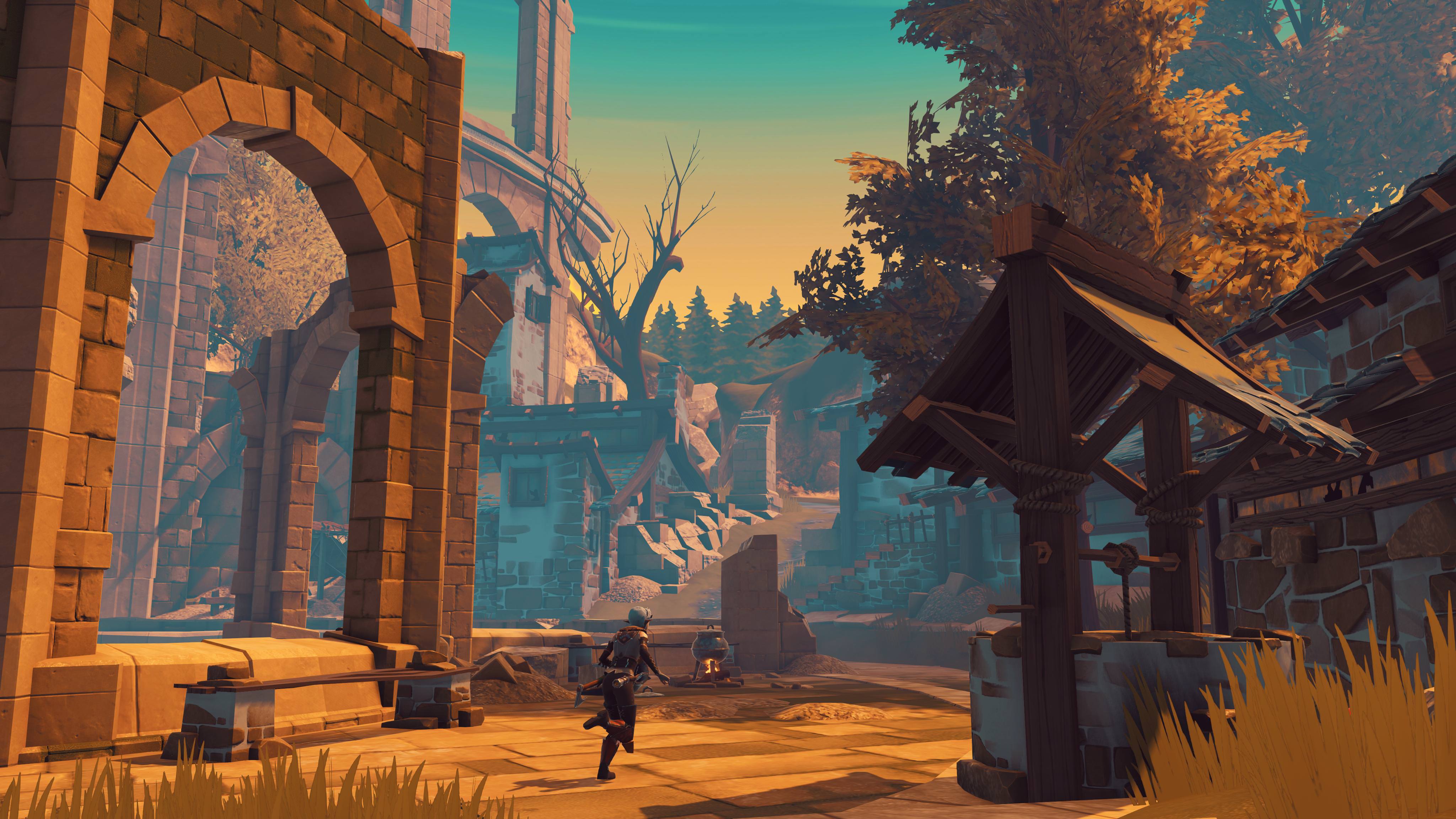 A soothing environment for your enjoyment!

There are not many details that we can share regarding the above, as bug smashing is not as interesting to write or read about as to actually experience the arguable thrill of figuring out what exactly went wrong and how to replicate the trickiest issues, which sometimes requires inhuman perseverance and unbreakable spirit!

At least we’re not stuck with recording and going back and forth in VHS tapes, right?
Thanks to technology, we make use of software that allows for recording through a replay buffer, so all it takes is a key press and we’ve captured that nasty bug on a short video file, proceeding to watch a few times until figuring out how to replicate it consistently and then jot it down step-by-step, which makes it much easier to be tackled by our code wizard.

We also make use of several debug data present on screen, including key press information, which really helps!

That will be all for this week friends, lets see what we can cook up for the next one, see you! 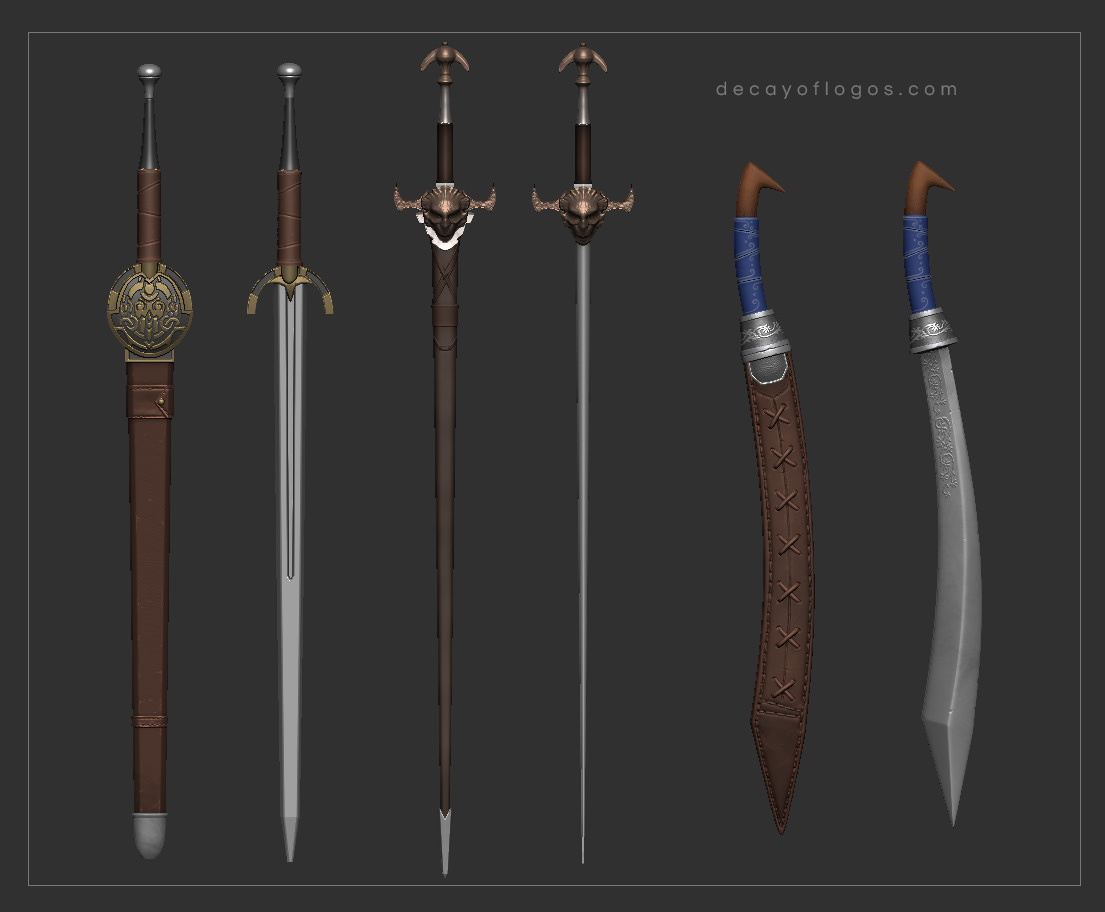 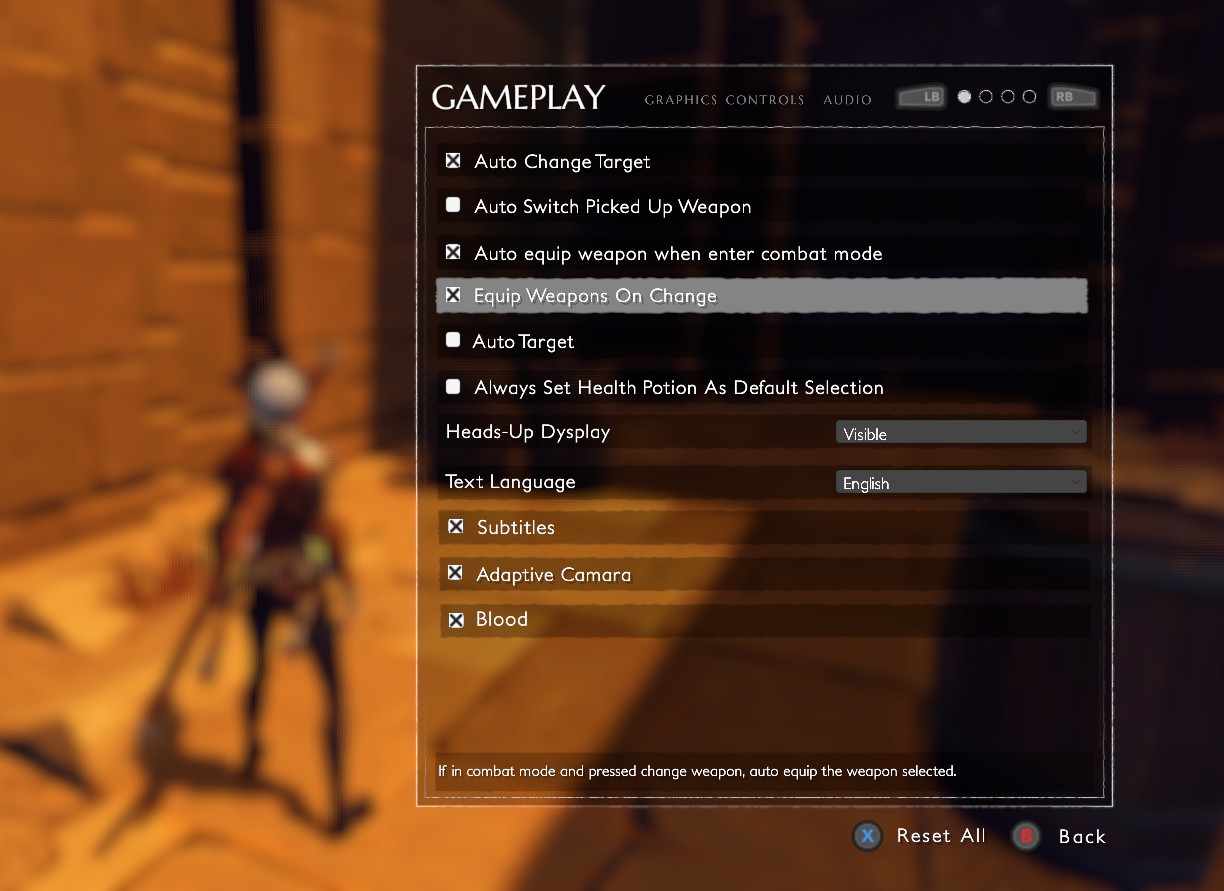 Hello everyone, hope you’ve all had a pleasant week!

We’ve always intended to develop some new weapons to add even more variety to combat as soon as the major areas of our game were completed, and the team has decided that time has come! Our in-house carpenter has just been shifted to the smithy, where he’s currently tackling the following blueprints:

One of these weapons lets you be one step ahead of your enemies, guess which!

There has also been some further planning and discussion regarding our older animations, while also taking into account all the feedback we’ve received so far from testers, QA and players at PAX, which has lead us to start working on tweaking and improving some of them. Below you can see our old dodge animation first, and then the new one, which is still a work-in-progress, which provides better visual feedback to the action, and provides a better feel to combat:

Guilty feet have got no rhythm!

Last but not least, we kept the QA and bug squashing going, and every week that passes the game feels better and plays better, which is extremely gratifying and motivating!

That’s all for this week, have a pleasant weekend and stay tuned for more!