Time flies when you’re in good company. Thank you for supporting Decay of Logos since its bumpy launch, we appreciate your choice tremendously.

Celebrate with 50% OFF on all platforms! 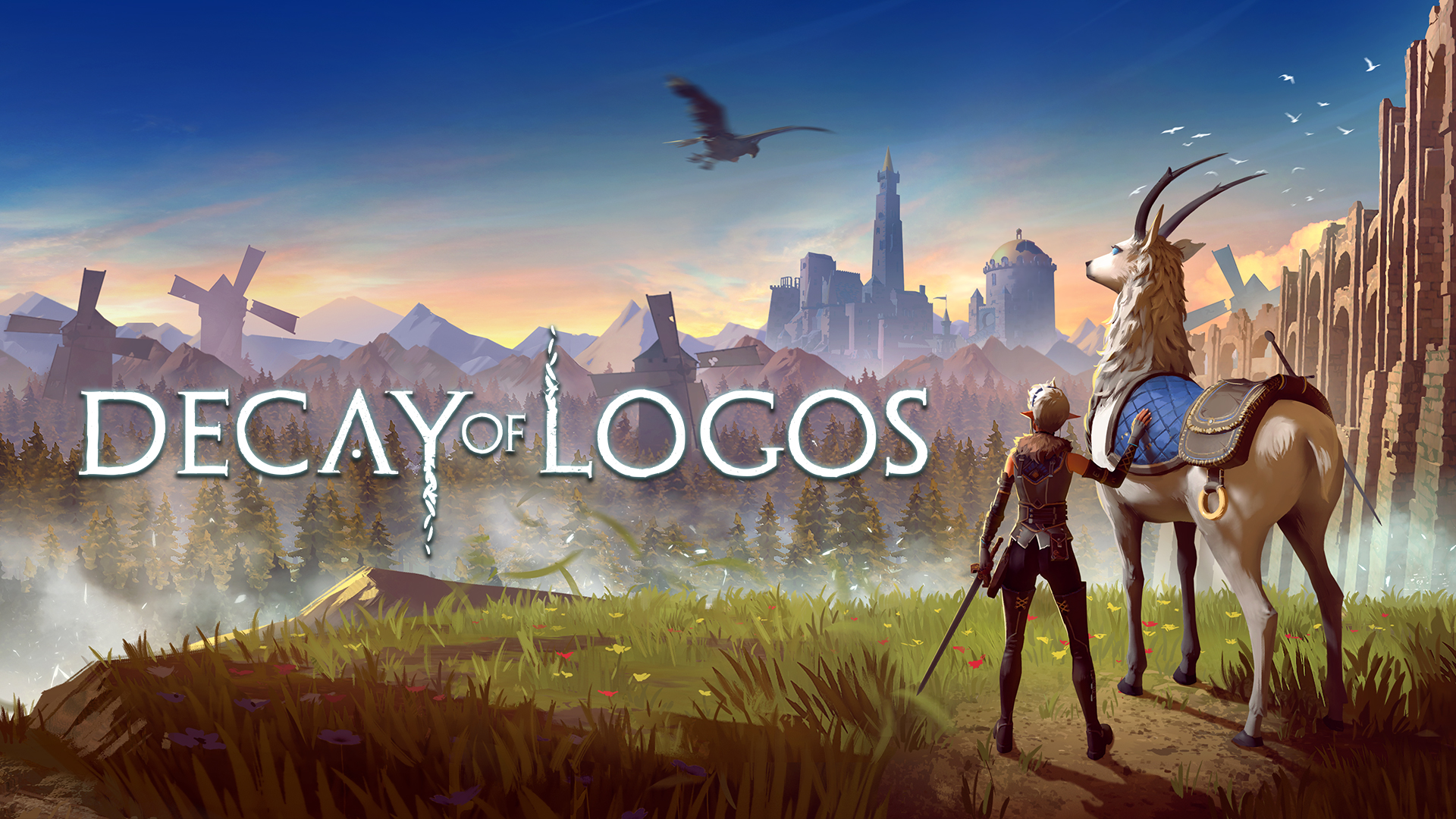 Thank you all for your patience, we really appreciate it!

We’re currently testing the PS4 and Xbox One patch, all major issues have been resolved but we’re still testing to ensure no issue is left behind. Patching a console game can be a somewhat lengthy process, we don’t have an official ETA but it shouldn’t be too far off.

The v1.02 patch has been deployed on GOG, please report any issues you may run into via the official GOG forum or by email at info@decayoflogos.com.

We’ve also added a Roadmap section to our website, be sure to check it out for the latest and upcoming updates.

Our sincere apologies for the inconvenience, thank you for understanding. 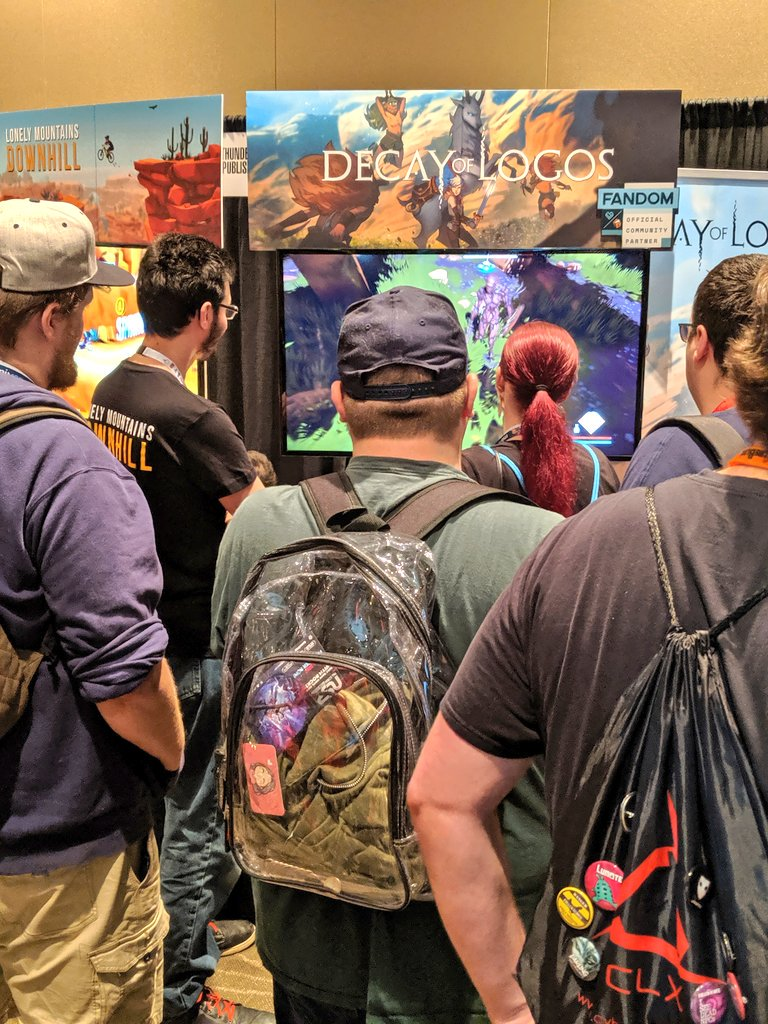 What a week, we’ve revealed the launch date and your response has been amazing!

Happy to announce that we’re doing a couple of AMA’s so mark the date and join us next week. We’ll post additional details near the date, be sure to follow us on Twitter and Facebook. 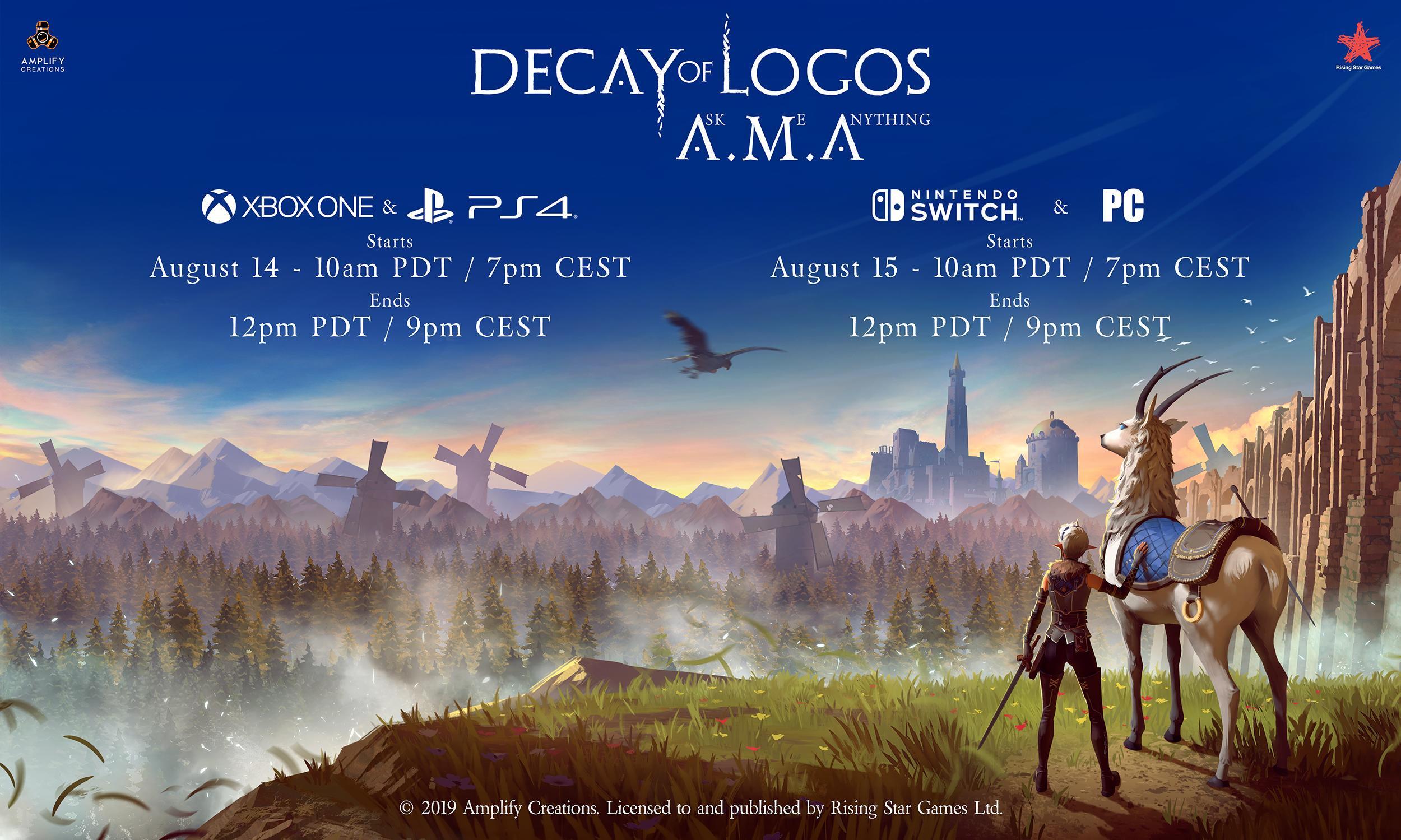 Until next week, thank you for your support!

You too should make a stop at the Hamlet of Fons before venturing into the more dangerous parts of the world of Decay of Logos. Wise NPC’s and a handy blacksmith will gladly help you along your journey but not all is what it seems…

Gamescom is almost upon us and this year we teamed up with Utomik and Thunderful to bring you an expanded experience of the actual game, and lots of goodies! Come on down and ask us anything, we’ll have 3 developers at the booth along with the great folks from Rising Star Games, our publisher.

Join us at Gamescom 2019 at the Utomik booth in the Indie Arena. 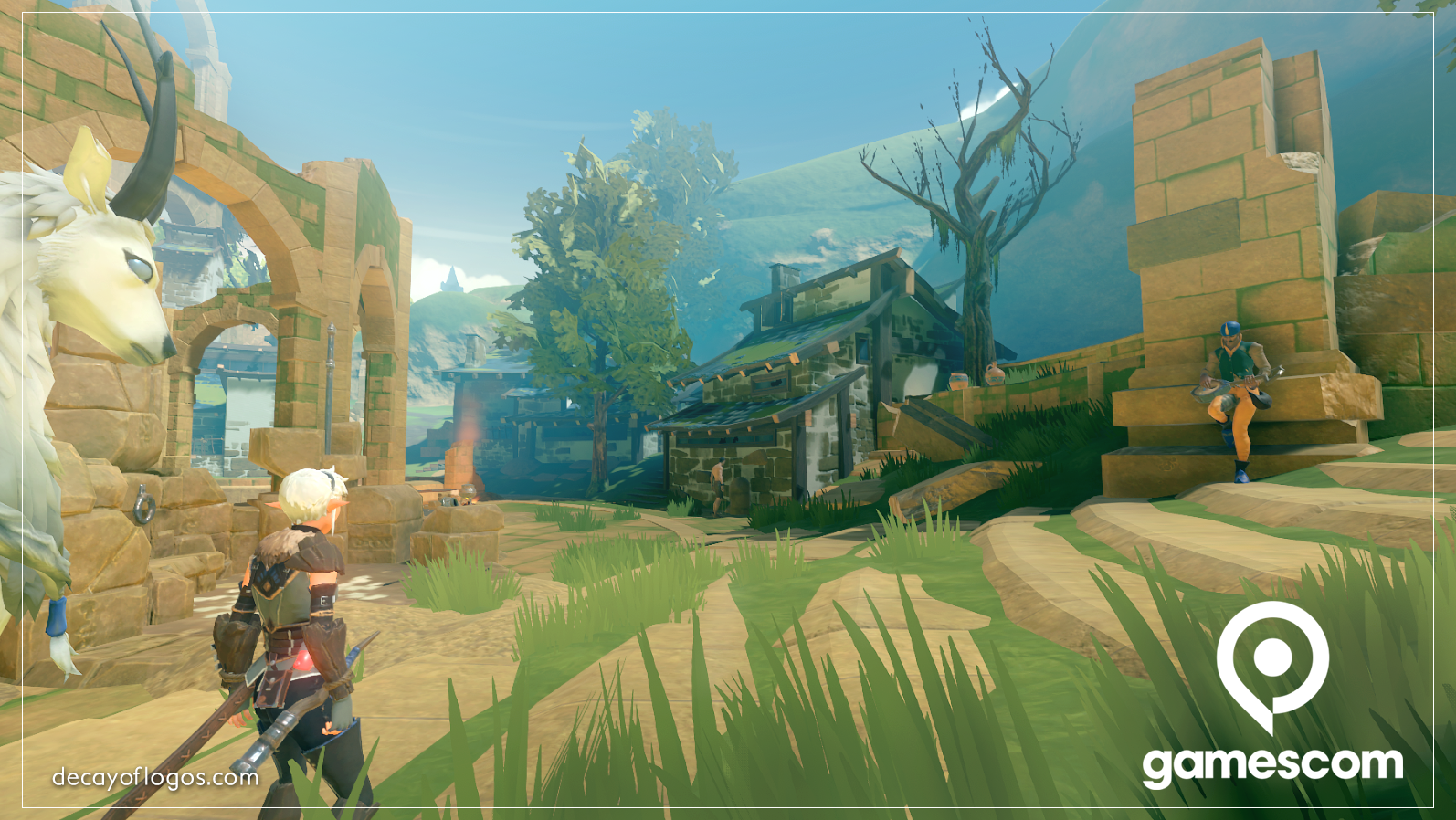 It’s been a while since our last post but we’ve never been so close to releasing Decay of Logos. The date is about to drop and, as you might have seen on our social channels, we’ve recently gone gold on Xbox One! We’re happy to announce that we’re also ready for the Nintendo Switch, with PC and PS4 to follow very soon.

We would like to thank you all for your patience, we can’t wait to get it in your hands! 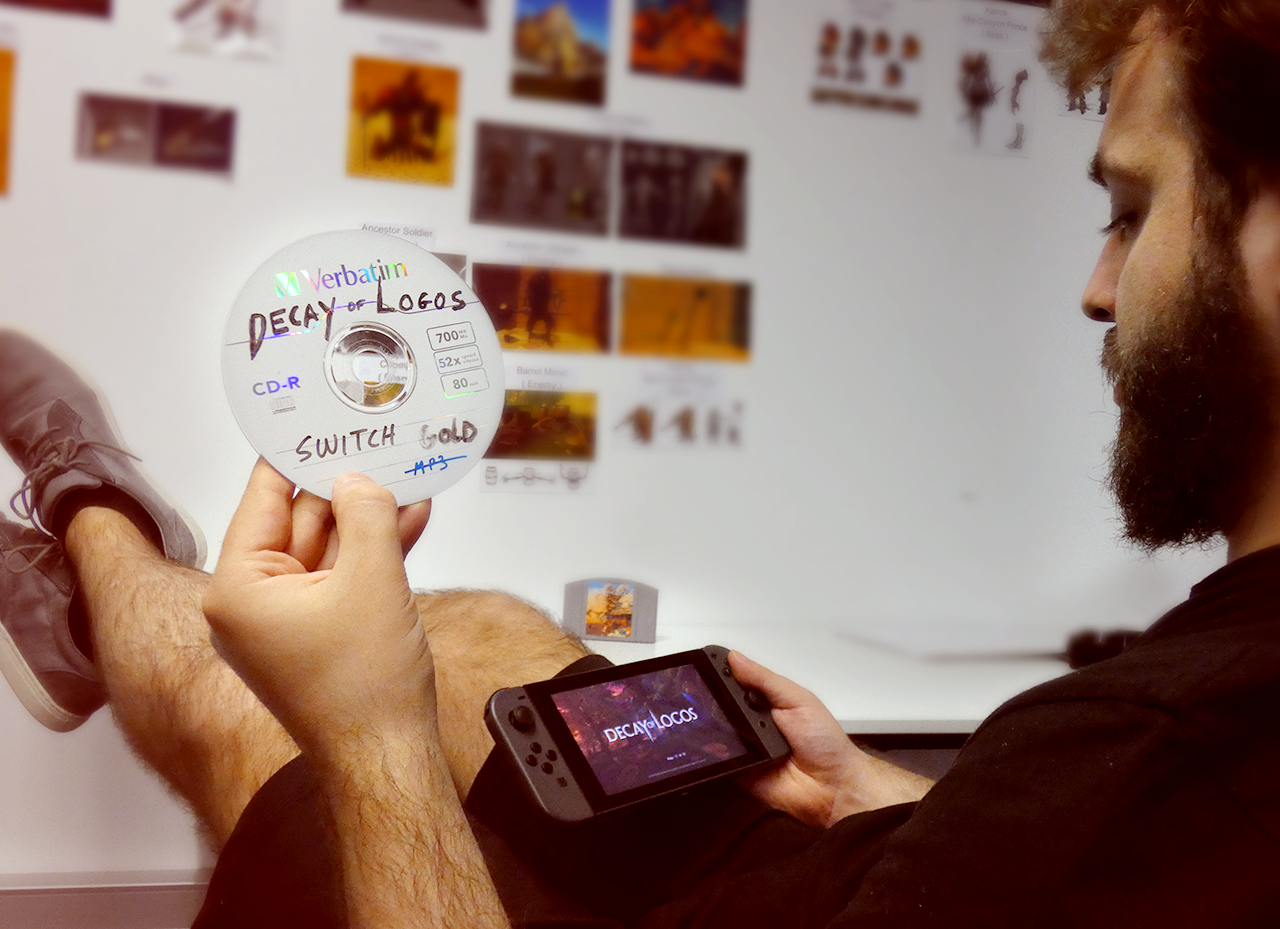 Our body is ready. 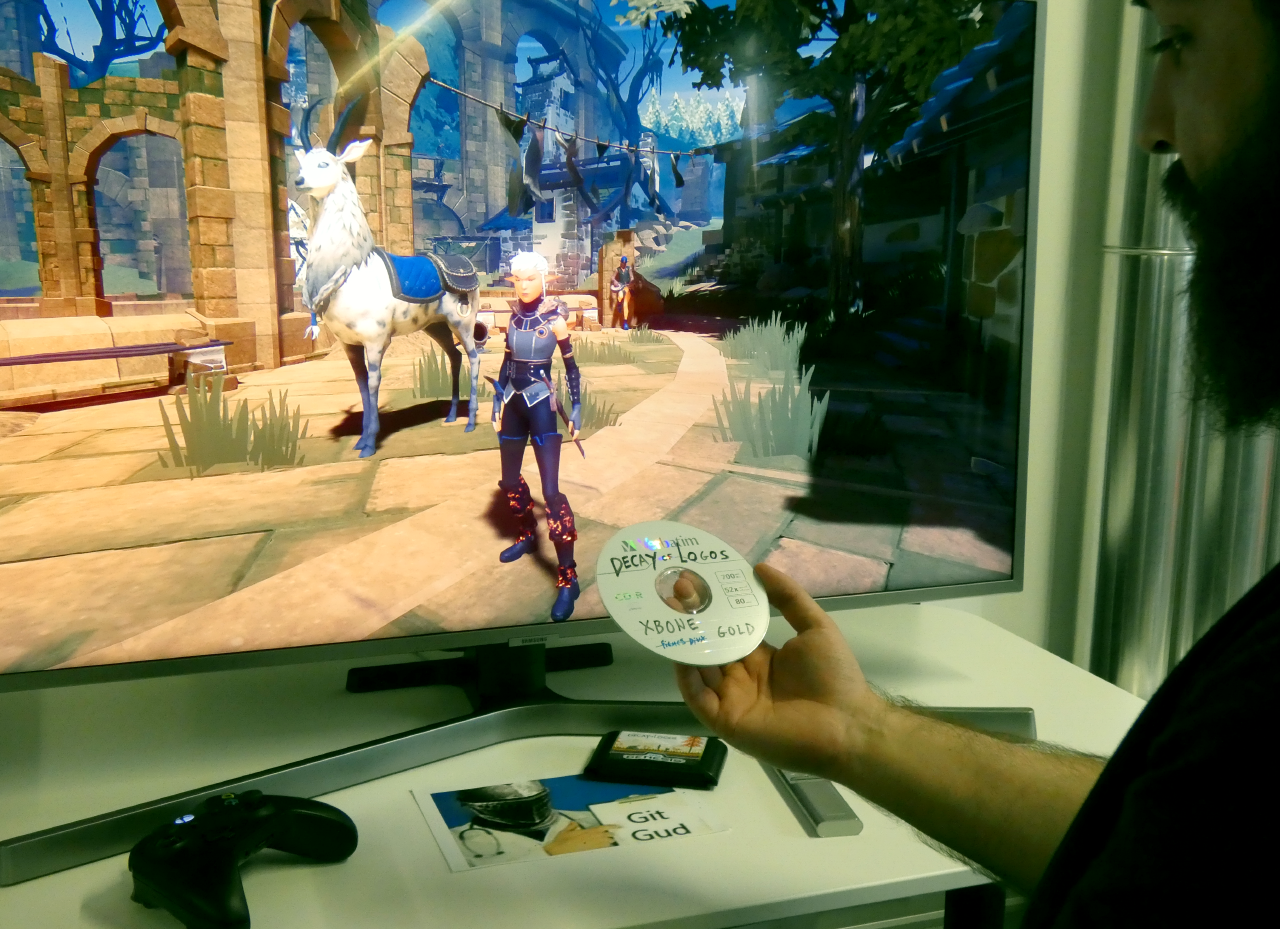 For Portuguese speaking viewers, be sure to catch our interview with Rubber Chicken; or check us out for gameplay footage recorded early this year that you might not have seen before.


Available for wishlisting on steam!

Summer time is upon us north dwellers but, before we relax and let off some steam, we would like to invite you all to wishlist Decay of Logos!

It’s been a long road but we’re finally close to release; our Steam page went up this week and we hope you like it. We will be posting additional details as we get close to announcing our launch date. Thank you all for your patience, and support, we wouldn’t have made it this far without it.

Now available for wishlisting on steam!

Want to play before everyone else?

We’re having a short contest with Rising Star Games, join us!

Not into Facebook? Tell us what you would name your newly befriended elk mount before you start adventuring together! The five best answers gets a copy of the game for PC, Switch, Xbox One or PS4 before launch!

Want to play @DecayofLogos before release?

Tell us what you would name your newly befriended elk mount before you start adventuring together! The five best answers gets a copy of the game for PC, Switch, Xbox One or PS4 before launch! https://t.co/4Iks11L3zA pic.twitter.com/a09WKDlsBM

What ancient mechanisms lay dormant in the world of Decay of Logos?

Near bodies of water that is!

Hello everyone, we hope you’re all getting ready for an awesome weekend.

Happy to announce that our Steam page is going up sometime around next week, we’re just about to finish some exclusive media and additional descriptions. It’s been quite sometime since we’ve mentioned it but it’s really moving along, we hope to interact with all of you there soon. It will be set to “Coming Soon”, this is not a launch announcement just yet.

The helmet does nothing!

Can you identify the location? You will see it up close soon.

Don’t get trapped down there!

Until next week, have an awesome Friday!

It’s been a busy week, you could say…we’re hammering out the final details!

In all seriousness, everything is lining up, news soon.

Can you hear the sound of the hammer?

No wallpapers this week but we will have something for you next time.

Jump on out of here!

Thank you for coming by!

As we’ve mentioned a while back, we’re on the last push getting everything ready for our launch so don’t worry if we don’t post on Friday – everything is on track, date coming soon.

As we promised, here are the new wallpapers! 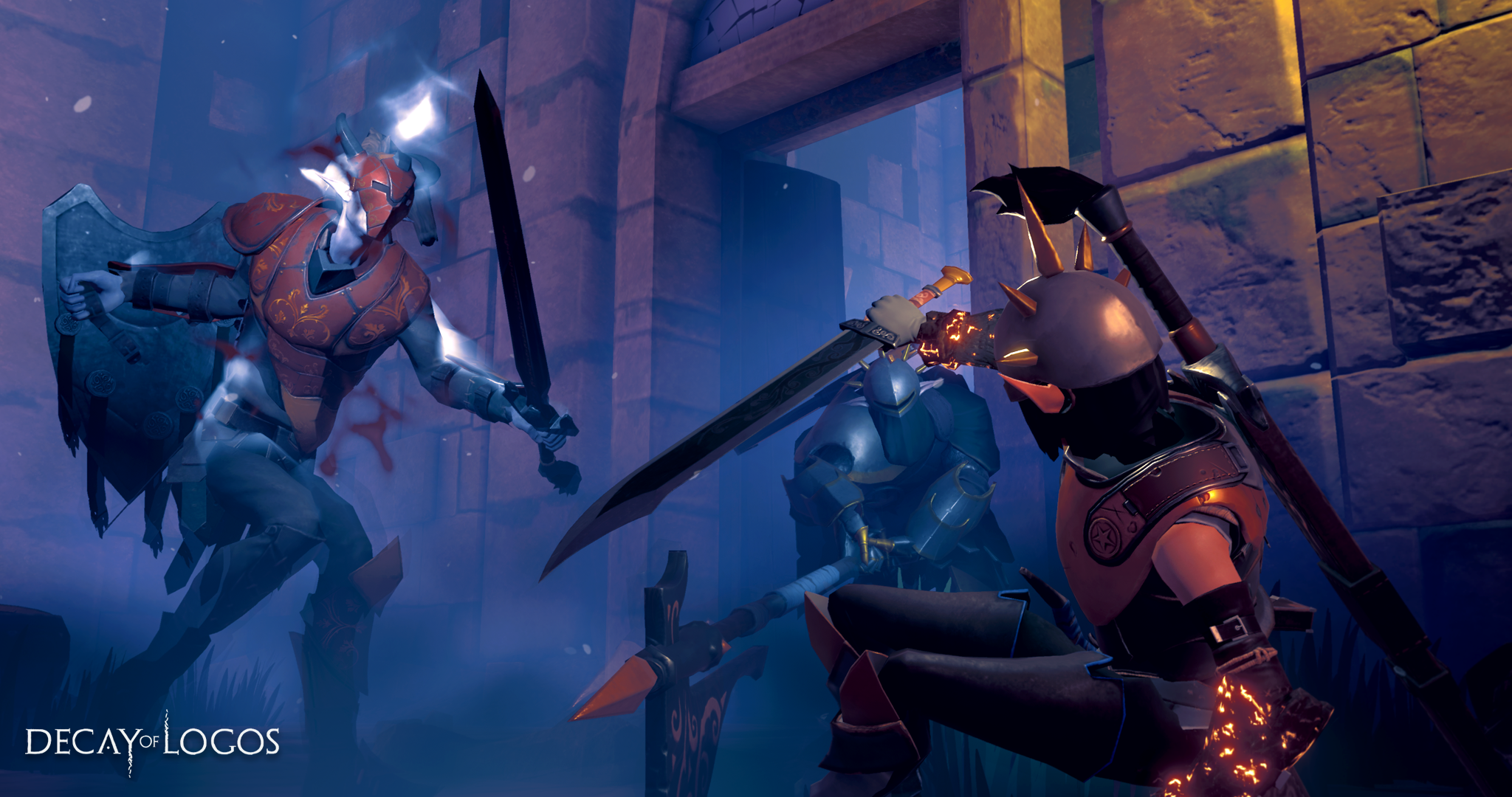 Your companion cannot help you this deep. 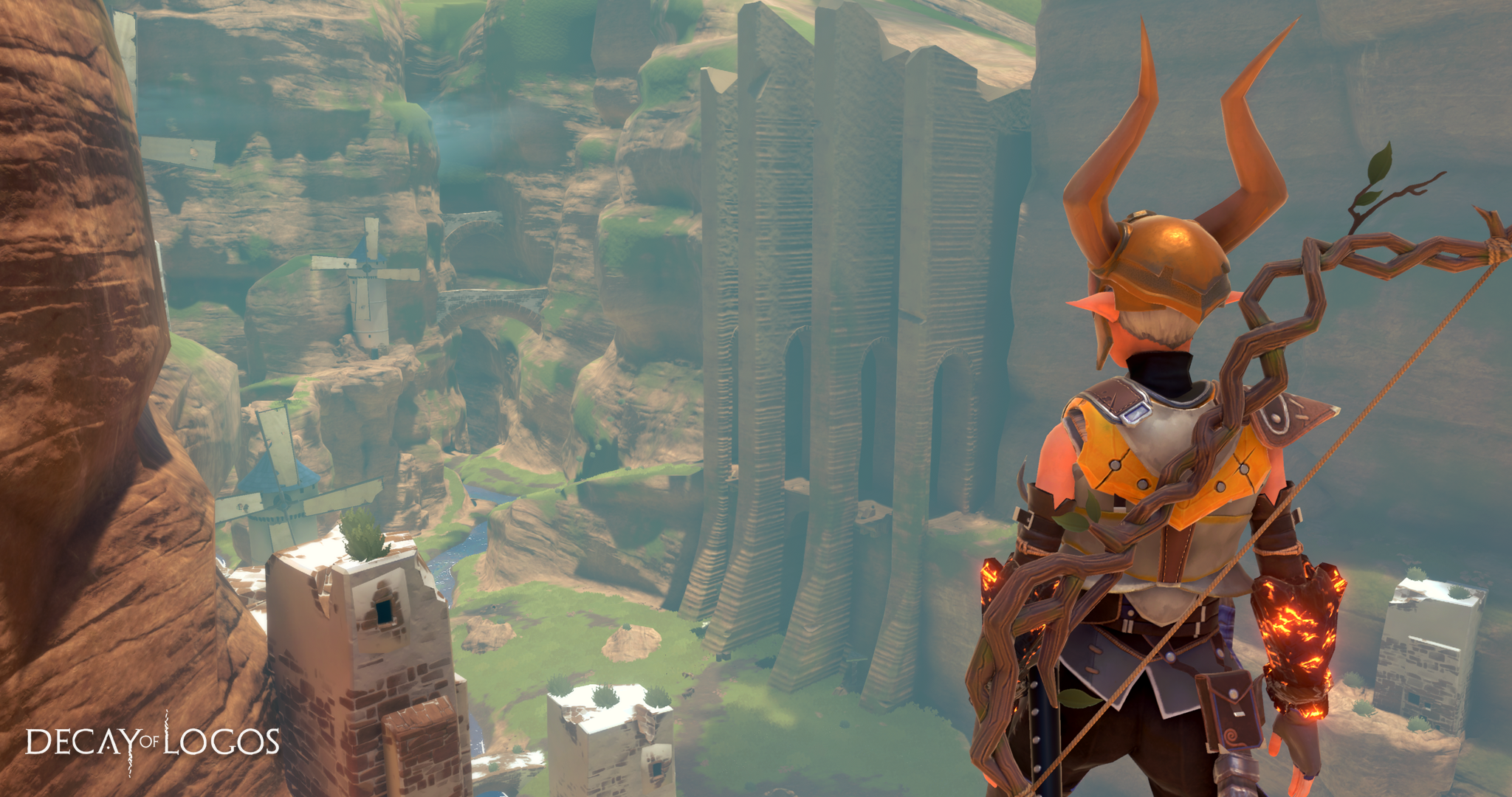